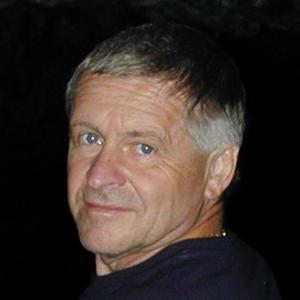 Beneficial Electrification - Benefits the Utility and the Rate Payers

Electricity is taken for granted by most of us. It's always there and we rely on it. To deliver it electric utilities invest heavily in power plants and power lines to guarantee they can deliver enough power on the hottest summer afternoons when everyone has their air conditioning running. To deliver one kW of power...enough to run a hair dryer...they have to invest at least $2,000 to build a gas turbine generator. To build a nuclear plant, about $6,000 per kW, and hydro-electric dams can cost as much as $12,000 per kW. And that doesn't include the power lines needed to deliver the power. To deliver enough power for those few hours a year the utilities have to invest a huge amount of capital. But as soon as temperatures drop and the sun sets the need for cooling disappears and the power plants shut down. They're not producing kWh and revenue for the utility disappears. In winter even less electricity is needed with lower cooling loads and gas and other fossil fuels are used to heat the buildings and produce hot water. Large investments made to generate enough electricity to meet the summer peak cooling loads sits idle...generating little revenue. Geothermal heat pump systems help the utility in two ways. They produce the same amount of cooling in summer and draw less power. A study by Western Farmers Electric Cooperative in Oklahoma shows that a geothermal heat pump draws approximately 40% less power to deliver the same amount of cooling. That means the investment needed to build power plants and power lines is reduced. In winter the geothermal heat pumps use electricity rather than natural gas, oil or propane. The utilities are selling power all winter and earning revenue from power plants that would otherwise be sitting idle. This benefits the electric utility...less investment, more revenue. In most jurisdictions electric utilities are publicly regulated...savings have to be passed on to the consumer.